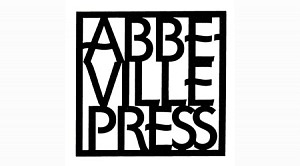 Naomi Rosenblum's classic history of photography traces the evolution of this young art form chronologically and thematically. Exploring the diverse roles that photography has played in the communication of ideas, Rosenblum devotes special attention to topics such as portraiture, documentation, advertising, and photojournalism, and to the camera as a means of personal artistic expression. Her text is illustrated with nearly nine hundred images by photographers both celebrated and little known, arranged in stimulating juxtapositions that illuminate their visual power... 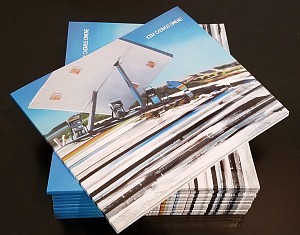 Kim Cadmus Owens is a 48 page fully illustrated catalogue published on the occasion of, Kim Cadmus Owens: Forced Perspective, a solo exhibition that includes recent paintings, digital paintings and sculptures, drawings, and prints, by the Dallas-based artist. The exhibition is the artist’s third with the gallery and runs from Sept. 7 to Nov. 16, 2019.The catalogue, designed by Lily Smith-Kirkley of Lilco Studio, includes an essay by artist and arts writer, Bill Davenport of Houston. Photography by Kim Cadmus Owens and Todora Photography.

Catalogues will be available at the gallery for purchase or online at https://www.blurb.com/b/9725624-kim-cadmus-owens-forced-perspective. 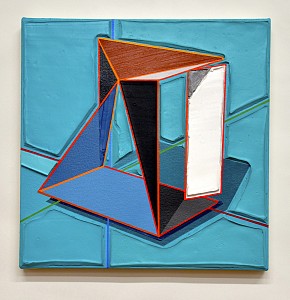 Holly Johnson Gallery in Dallas is pleased to announce the opening of Superflux; a series of new paintings by Tommy Fitzpatrick. This exhibition marks the artist's fifth solo show at the gallery. An opening reception for the artist will be held Saturday November 23rd, from 5:30 to 8:30 p.m. The exhibition continues through February 1.

For the past twenty years, color, space, and architecture have been primary sources of inspiration for Fitzpatrick's paintings. In 2013, he began creating sculptural assemblages in the studio that were stand-ins for the architecture. Most recently, Fitzpatrick is using computer-aided design (CAD) programs as the blueprint for the painted imagery... 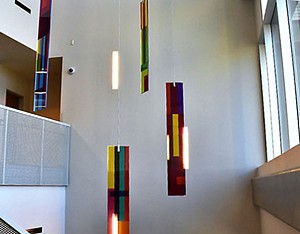 BOOK RELEASE: Margo Sawyer included in "On Site: 50 Years of Public Art of the University of Houston System'"

This beautifully designed publication commemorates the 50th anniversary of Public Art of the University of Houston System, including works by esteemed artists such as Carlos Cruz-Diez, Margo Sawyer, Alyson Shotz, Frank Stella and Andy Warhol. An essay by Alison de Lima Greene delves into the history of the collection and an essay by Public Art UHS director and chief curator María C. Gaztambide, Ph.D., looks towards its future....

Holly Johnson Gallery is pleased to announce Inventor, a show of paintings and collages by William Steiger. The gallery’s second show of the artist’s work opens on October 19th (5:30-8:30 PM) and runs through December 28.

Inventor speaks to the artist’s ongoing fascination with bridges, towers, transportation and machines, many of which came to be during the ‘Age of Invention’. The scrutiny of these, their most precise details, lay the foundation for much of Steiger’s work... 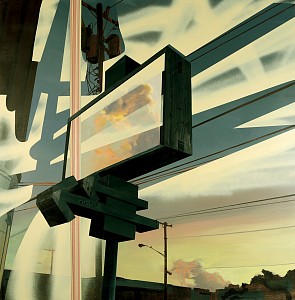 Holly Johnson Gallery is pleased to announce the opening of Forced Perspective, a solo exhibition of recent work by Kim Cadmus Owens including recent paintings, digital paintings and sculptures, drawings, and prints, by the Dallas Based artist. The exhibition is the artist’s third solo show with the gallery. An opening reception will be held Saturday, September 7th, from 6:00 to 9:00 p.m. The exhibit continues through November 16... 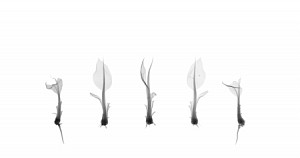 Pondering its stark exterior, observers might guess that the modernist Norwegian citadel photographed by Dornith Doherty is some sort of prison. Not exactly. The Svalbard Global Seed Vault is designed to preserve humanity by maintaining its ability to grow food. The Arctic structure is the most futuristic place the artist chronicled for “Archiving Eden,” on display at the National Academy of Sciences... 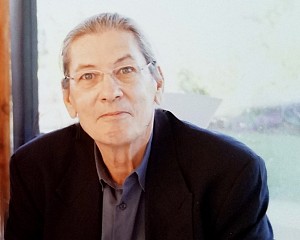 James Thomas Martin died June 15, 2019, after battling early-onset Alzheimer’s disease for several years. He is preceded in death by his parents, William Robert and Mary Bell Martin, his brother Robert Martin, and his in-laws Richard and Kay Rush. He is survived by his wife, Holly Johnson, his daughter, Katie, his sister, Kathy Martin and her husband Eddie Bagwell, his father-in-law and football buddy, Reed Johnson, sisters-in-law Laura Smith and Jill Johnson, nephews Tiger, Aaron and Alex, nieces Rebecca and Adrienne, and many cousins and extended family...

Holly Johnson Gallery is pleased to announce the opening of SUMMERTIME BLUES, a group exhibition of collages, drawings, paintings, photography, sculpture, and prints. An opening reception will be held Saturday, June 22nd, from 5 - 8 p.m. The exhibition will continue through Saturday, September 28. 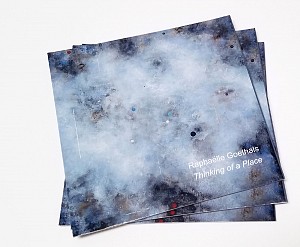 36 page fully illustrated catalogue published on the occasion of the exhibition, "Raphaëlle Goethals: Thinking of a Place" at Holly Johnson Gallery in Dallas from March 30 - May 25, 2019...