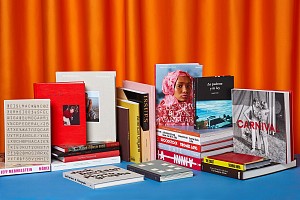 In 2019, creativity in photobook publishing continued to flourish with outstanding works from an international group of independent and established publishers. This list, chosen by TIME’s photography staff, celebrates any type of book driven by photographs, from lavish volumes like music icon Rihanna’s visual autobiography to more experimental artists’ efforts like photographer Sohrab Hura’s The Coast.

Some photo books expose the unfamiliar in familiar circumstances or stories. Elino Carucci’s Midlife illuminates a universal period in a woman’s life that is rarely exposed. Lisette Poole’s first book La paloma y la ley provides an intimate and personal account of migration, a topic too often oversimplified and hyper-dramatized... 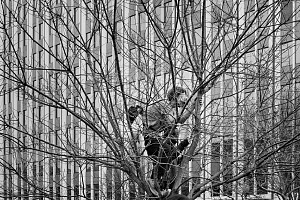 Holly Johnson Gallery in Dallas is pleased to announce the opening of Federal Triangle; an exhibition of recent photographs shot in and around Washington, DC by Austin-based artist Mike Osborne. This exhibition marks Osborne’s sixth solo show at the gallery. An opening reception will be held Saturday, January 11th, from 5:30 to 8:30 p.m. The exhibition continues through March 14.

Federal Triangle looks at the city -- its sites of power and its margins -- from a perspective that speaks to our current iteration of the “paranoid style”, described in a 1964 article by Richard Hofstadter. Titled after a government complex wedged between the Capitol and the White House, the photographs depict Washington DC as a kind of bureaucratic Bermuda Triangle—an impenetrable place of mystery, danger, and disorientation.... 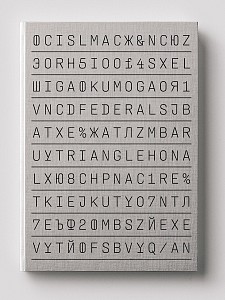 Titled after a government complex wedged between the Capitol and the White House, Federal Triangle fuses a documentary approach to photography with the opportunity for alternative interpretations: simultaneously grounded in the real, and suggestive of the darker fantasies that pervade our political landscape.

The project is a series of brief encounters with the trappings of power. Men with earpieces gather on corners next to cars bearing diplomatic plates. Black Suburbans idle in the alleys behind Georgetown mansions. Gardeners receive security inspections before entering walled compounds....

Something strange is afoot in Washington. Nondescript white vans loiter in quiet neighborhoods. Office workers hustle boxes of documents into a mobile shredder. Burly men with earpieces and no-nonsense demeanors come and go in black SUVs with black windows. Mike Osborne suspects a conspiracy, and he’s determined to get to the bottom of it... 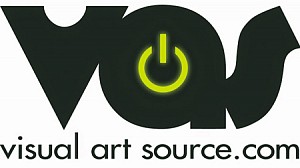 Mike Osborne's newest and highly conceptual body of work, "Monopoly" opens with a stylized and metaphorical diptych of the famous...

Illinois Avenue is the place to go if you want cash for gold — though be advised that the street is now known as Dr. Martin Luther King Jr. Boulevard. If your marriage is on the rocks, head over to Pacific Avenue, where A.C. Dolls, a “premier gentleman’s club,” advertises divorce parties. And on Virginia Avenue, there is yet another casino... 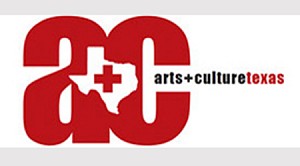 Translating Monopoly as an artistic engine and metaphor for debunked capitalism is the compelling conceptual asset of Mike Osborne’s exhibition, Monopoly, at Holly Johnson Gallery... 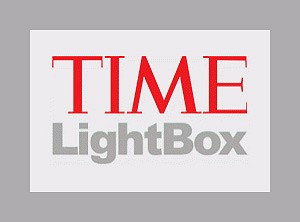 Mike Osborne's photographs of iconic streets such as  "Baltic Avenue" and "Boardwalk show a dilapidated cityscape...